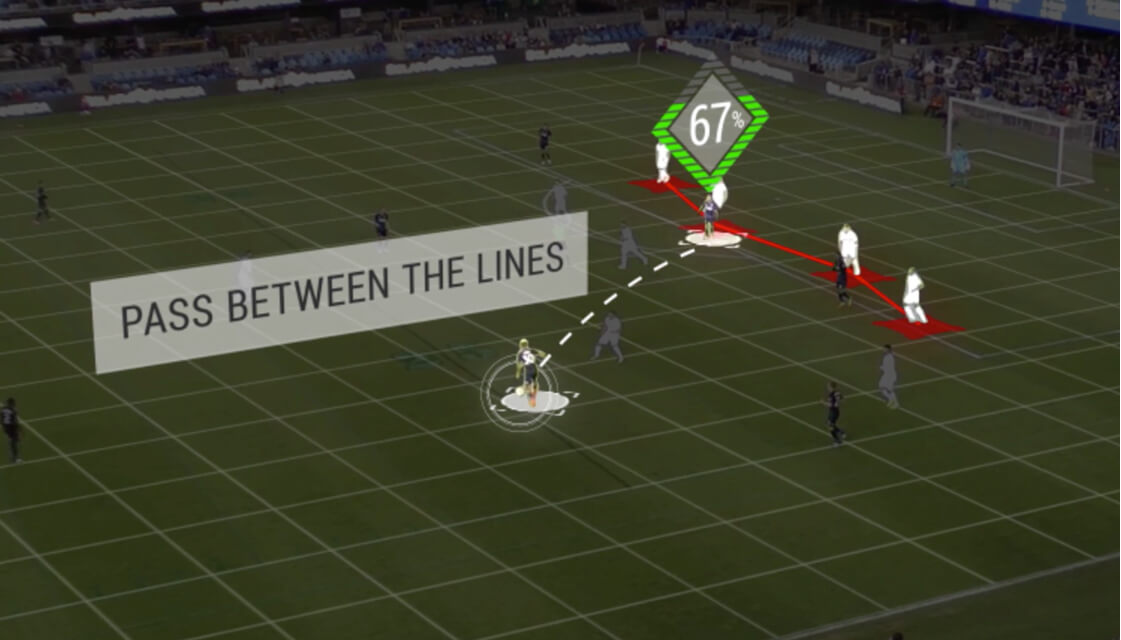 The panel touched on a range of topics, including tracking data’s role in transfer/contract negotiations, how different sports utilize this new wave of information, how the field has evolved, and what are some of the future implications of data in sports.

Second Spectrum has revolutionized professional basketball by applying machine learning and artificial intelligence to player tracking data. In just four years, the company has more than two-thirds of NBA teams as clients.

Capitalizing on its widespread success in the NBA, Second Spectrum is applying the same technology to domestic and international football clubs, where tracking data has yet to reach its full potential. Second Spectrum has quickly emerged as a thought leader in the sport; the New England Revolution recently discussed our work with the club in Sports Illustrated.