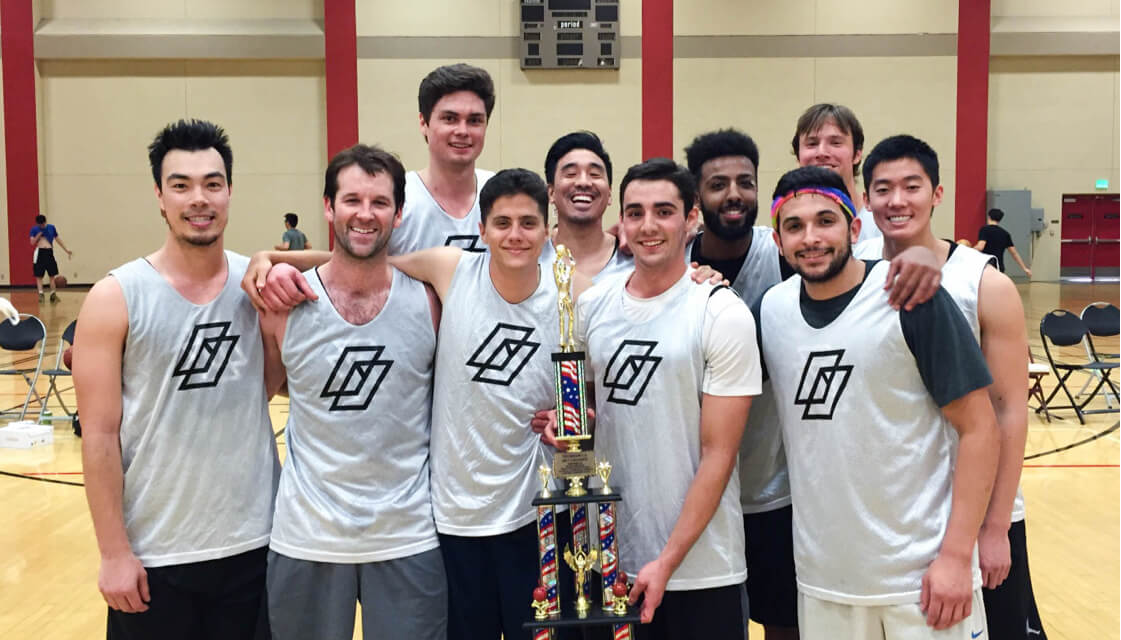 Every year notable tech companies around LA come together to play in an annual charity basketball tournament called TechJam. Second Spectrum has taken home the gold three of the last four years.

"We get to play a sport we love for a great cause,” said Second Spectrum product manager Ryan Frankel, a former MIT college basketball player. “It's really awesome to see the whole company come together for the event."

This year’s event was hosted at USC where 16 tech companies, including Hulu, YP, Dollar Shave Club, Snapchat, and The Honest Company, were told to “put down your MacBooks [and] lace up those sneakers.” Teams of 5-on-5 play full court games to 17 points.

Second Spectrum sponsored the event, while other teams paid an entry fee to participate. A portion of the proceeds were donated to the Special Olympics Southern California and Mychal’s Learning Place.

Check out photos from previous years of TechJam.