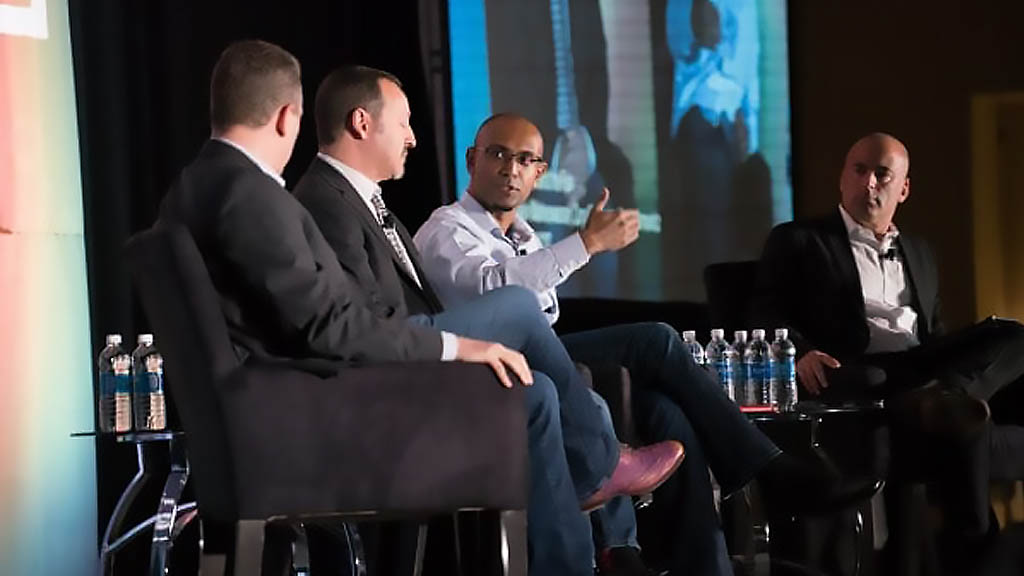 “In the good name of the ‘number crunchers’ at Second Spectrum, and here, and all over the world, Mr. Smith...I challenge you to a game of basketball. First Take versus Second Spectrum. Forty-eight minutes, full court," Maheswaran said.

The comment was in response to Smith stating on ESPN that executive positions in the NBA are now being filled by “a whole bunch of numbers crunchers [who] never played basketball.”

Maheswaran said Second Spectrum would donate $10,000 to charity if they lost the game. Stephen A. Smith has not responded to the challenge.