Second Spectrum Director of Data Named to Forbes’ 30 Under 30 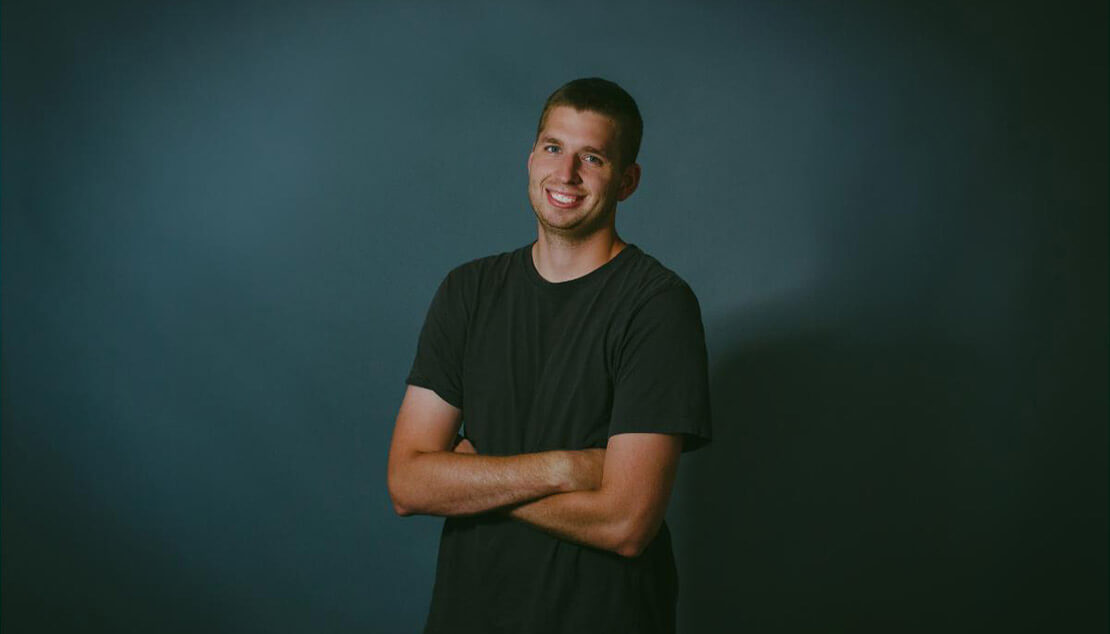 Noel Hollingsworth, Second Spectrum’s Director of Data, was named to Forbes’ annual 30 Under 30 list for sports.

At the age of 25, Hollingsworth leads a team of nearly 10 data analysts at Second Spectrum, where he’s applied his expertise in basketball and artificial intelligence to become a trusted advisor to more than one-third of NBA teams, providing them with actionable insights to improve their performance on the court.

A member of the team that won the 2014 Best Paper Award at the MIT Sloan Sports Analytics Conference, Hollingsworth has patents pending for his work at Second Spectrum and a previous employer.

Hollingsworth holds a BS degree in computer science and an MS degree in machine learning from MIT. While at MIT, as captain of the men’s basketball team, he led the Engineers to the school’s first Division III Final Four appearance. He was an All-American and won the Malcolm Kispert award for Most Outstanding Student Athlete.

Second Spectrum is proud of Noel and all he’s done for Second Spectrum. For more details, here is his profile in Forbes’ 30 Under 30.